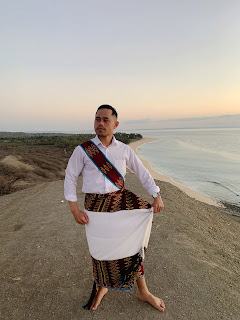 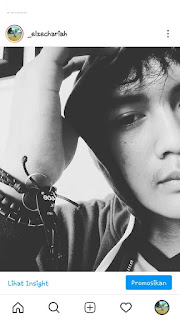 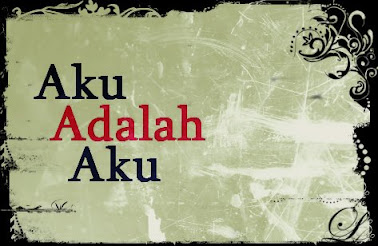 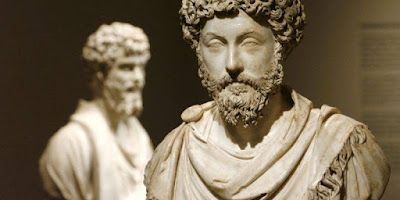 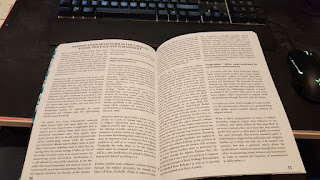 Mystification of Clothes as Cause of Sexual Violence and Harassment

Regional coordinator of Bandung School of Peace Indonesia, a safe place for the youth to acknowledge social and human rights issues as well as to express themselves freely for peace and social justice

2018, in one narrow aisle in Bekasi Timur street, Jatinegara, Jakarta, Indonesia, RA met a girl, continuing with sexual assault after hitting her head. He claimed to conduct it spontaneously due to her revealing clothes[1]. The latest was in July 2020 when a video shows Starbucks’ male employees[2] who peeped the women’s customers’ breasts through their CCTV in one of the outlets in Jakarta, Indonesia, making most people on their social media comment on the women’s clothes, seemingly to be ‘inviting’ the perpetrators to do so.

Furthermore, there is a tendency that women with revealing clothes are seen to have a strong potential object for sexual harassment and rape. This statement directly implies that the ones with more covering clothes are safer. According to one of the protection institutions for women, Rifka Annisa[3] through their spokesperson, Defirentia Muharomah,  in Jogjakarta, Indonesia, the above statement is according to one of their researches underlying that the actors do the actions because they deserve to be “the righteous” to see women with such clothes, and even they never feel guilty to conduct them

Everywhere, women are vulnerable for sexual harassments and violence with the skyrocketing number across the world. No matter how many international covenants about human rights and equal rights for women as well as some improvement of applicable laws to support and to prevent them from those above-mentioned misconduct have been signed, they cannot prevent them to be still easily exposed with various undermining actions, while the societies and authorized officials tend to blame them as well. The main victimization definitely leads to what they are wearing when the events emerge. Clothes are one of the visible yet easiest causes to re-accuse women for encountering sexual misconduct. Furthermore, it is still effortful to raise public awareness to see the reality that sexual harassments and violence occur to women merely on account of perpetrators’ pure crime and negative mindsets, not because of the victims. This circumstance stirs most people to dismiss the victims’ perspectives despite their condemns against their experience.

Clothes usually symbolize certain parts of traditions, or even stories, and have maintained ancient stories of rituals, values of the countries, the identity of people. At first in general, identities are constructed through use of building materials, starting from history, geography, biology, productive and reproductive institutions, collective memories, personal fantasies, power apparatuses, and religious revelations (Castells,2010)[4].

Time develops and clothes improve as fashion ideology. Clothes and fashion appear to be simultaneously inter-exchanged in terminology, however, in sociology terms, clothes mutates to broader definition to fashion as the non-cumulative change of cultural features, originating from a basic tension specifically to the condition of the human being which underlies the tendency to imitate somebody else or to distinguish ourselves from others (Simmel, 1904)[5].

Simmel’s statement about fashion assists to identify clothes as a part of cultural traits, one of them is religion. Specifically, most the institutionalized religions provide their values as codes for societies for defining morality standards, even towards the existence of clothes that are supposed to be worn by societies. By following their conduct, the societies have an imperative role to maintain their religions’ traditions as well as to control them symbolically. Gradually, the value alters to be the obligation which must be accepted everywhere, and soon it will be a new justification for people to blame those improperly dressed according to it.

Clothes implies main religions’ conducts described through the religion principles, for example here Islam (Arthur, Linda.B)[6]. When it comes to Islam, whose followers are referred to as Muslims, and according to The Koran as their holy book, Muslim women are required to dress modestly, in this case, to cover their bodies, which actually encompasses the principle of restricting their behaviors as well as to anticipate disrespectful actions sexually.  Islam itself is segregated to moderate and conservative groups, which affect the code of clothing for the women in particular. The conservative requires them to comply with the tradition, as a way to combat the cultural assimilation from westernization through Islam societies since the end of World War II.

In Indonesia, the idea of assimilating religion principle, in this case Islam, as moral standard for people’s life emerges as an accepted value when later to be an imposed norm through some of  formal provincial and regional regulations. In contrast, for example, while women in the country might enjoy openness based on a fair gender perspective to make them equal to men, yet they have currently been facing conservatism in Islam to shift some values, one of which relies on how to rule women’s clothes in public. The tendency to adhere to Islamic values gets to be certain when recently it has been the likely story to see women in veil in various terms of jobs, mostly in government instances and other public institutions. For example, on 26 June 2020, The Regent of Central Lombok, Moh.Suhaili Fadhil Thohir, instructed all Moslem women civil servants to wear chador[7] instead of health masks to combat COVID pandemic. All of them, for the first time on 3 July 2020, participated in the Friday’s routine sport wearing their chador. The regent himself checked them one by one based on the chador requirement on behalf of the Islamic value, and started to criticize the ones who were still wearing long trousers instead of long dress as a part of chador requirements. Throwing back in 2012, the similar regulation was applied in the regency area of Bone Bolango in the province of Gorontalo,[8] explaining that all women civil servants had to wear formal Muslim attire as instructed by the Regent through his deputy, Hamim Pou. He underlined that it was a must in a purpose to support the regional principle of Bone Bolango Bermartabat (the dignified Bone Bolango) as well as to provide the polite impression in front of public.

The circumstance eventually segregates Islamic women and non-Islamic ones despite the country’s obligation to respect both of their rights with no exceptions. As well, it directs women to comply with the principle when dressing appropriately. Unfortunately, the conduct tends to be forced to non-Islamic women[9], particularly students of high schools where the regions adopt the conduct, for example in Aceh, where the Syariah principle is applied onto the regional law completely, in Padang, West Sumatera, and some regions in Central Java[10] as well as other 21 provinces in Indonesia.

In accordance with the above-mentioned religion value, clothes become another new moral standard which particularly  applies to women. They thrive to be a parameter when seeing most cases of sexual violence and harassment. The principle of women’s wearing any they prefer for their own comfort is found against the applicable value in public (whether it is accepted by collaborative consent or forced on behalf of the society’s will), and it is very usual when religious value is promoted to support moral standardization through the tools, such as clothes.  It is taken as a must, which actually for some women it is the optional matter because it is a personal thing other people cannot interfere despite carrying the religion behind.

What is taken ‘inappropriate’ in terms of clothes? Inevitably, religions inspire their followers to act, to behave, and  lately, seldom do they treat them as personal conducts, but more than that, they exactly prefer their peers or other parts of public to conduct the same principle. This process somehow gains a politicization, supported by politicians and  religious leaders, as a result, not only can it be another law product, but also a guidance which allows the justification to victimize women through their clothes when encountering sexual violence and harassments. In order to contrast the existence of westernization in daily attire, clothes usually are directed to follow the religion values, imposed to more women to do so.

The tendency to justify the reason most women are assaulted and harassed sexually as well as to victimize them due to their clothes shows lack of human right and victim perspectives since they keep being blamed no matter how bad the experience they have gained. Most people ignore the circumstance of religious environment where the people are openly prone to sexual violence and harassment, as said by Fathkhurozi, a director of Legal Resources Centre for Gender and Human Rights [11]that around the period of 2009-2012 approximately 85 girls and children were assaulted sexually in the environment of Islamic boarding schools in Central Java. Not only the assaults such as sodomy, rape, but also other forms of violence, such as underage and forced marriage took place at most of the places.

The perspective of attention towards victims of sexual violence and harassment is on the need to be acknowledged without focusing on their clothes and it should be properly introduced to all people, not only the ones who are relevant to anticipate such cases. No women or men should be facing any undermining practice. The thought to see anyone to get such experience on account of their inappropriateness of their clothes should be eliminated distantly from everybody’s mind.

Are we still going to blame the victims on what they are wearing? Or are we going to start to listen to their perspectives?